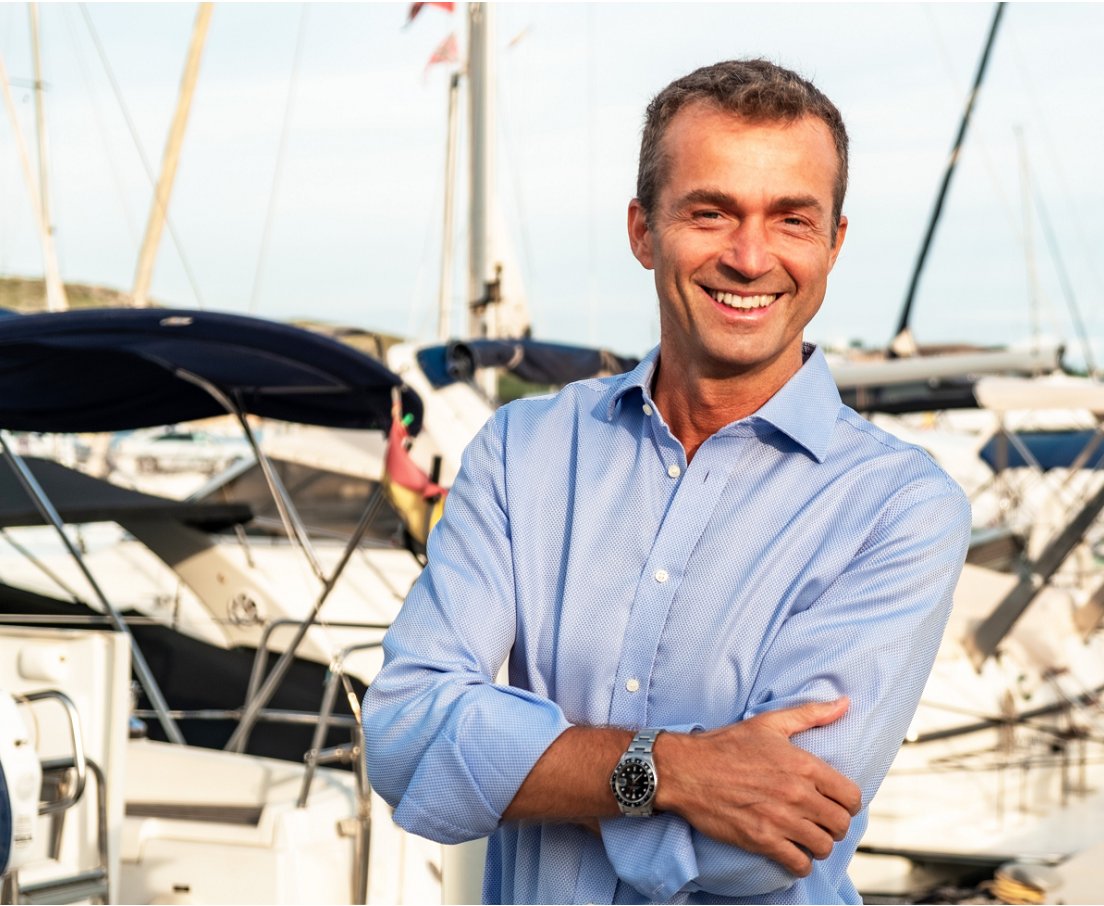 Hi, I’m Matt Traverso. Over the past 20 years I’ve been working as a personal and business coach, helping people from all walks of life get more out of themselves and their lives. I’ve helped both individuals and businesses through key moments of transformation and growth.

I typically work with business owners, coaches and creative visionaries to help them break through their limiting beliefs and self doubts to maximize their impact and fulfilment.

I thrive on making your life more exhilarating, fulfilling and purposeful. I specialise in self and life mastery for those seeking transformation without years of therapy.

In your very first session, you’ll move from feeling stuck, confused or disillusioned, to a place of clarity, confidence, and excitement.

I don’t improve my clients’ lives, I transform them. Often radically.

I work with a select number of clients to ensure a highly personalized, exclusive coaching service working closely with you (virtually or in person).

WHAT ARE MY BELIEFS?

I believe it’s our duty and responsibility to live our purpose. To be in control of our lives, to choose our path, to make a positive impact on everyone around us and to create an extraordinary legacy.

Doing this in your life can make the difference between merely existing and truly living your purpose.

Living your purpose is about learning to fully understand yourself, harnessing your strengths and then forging your own path to creating a life that is authentic, meaningful, and fulfilling.

Recognized as an expert in helping people make powerful personal transformations, Matt’s coaching produces deep behavioral change in an accelerated time frame. Matt has been coaching men and women of all ages and backgrounds for over 20 years across Europe and around the world.

His ability to understand people, what motivates them, and how to identify – and shift – both hidden and unconscious patterns of behavior have made him the go-to choice for lasting change. He is also known as a ‘coaches coach’, and provides mentor coaching for coaches looking to sharpen their skills and achieve coaching business success.

A sought after speaker for meetings, conventions, and conferences, he’s also a supervisor to a number of coaching companies for quality control purposes and leads the annual International Coaching Conference in London, UK.

He continually pursues advanced mastery to elevate his own potential in life and business. Matt has been personally mentored by some of the world’s best transformational leaders including Wayne Dyer and Tony Robbins.

"Hiring Matt is one of the best decisions I’ve ever made, and it is the best money I’ve ever spent. He has helped me access an inner power that I didn't even know I had. I went from feeling totally stuck and stagnant to being empowered, on track and on purpose. I'm forever grateful for him and who he is as a person. I highly recommend him to anyone who is looking to make real changes in their life."